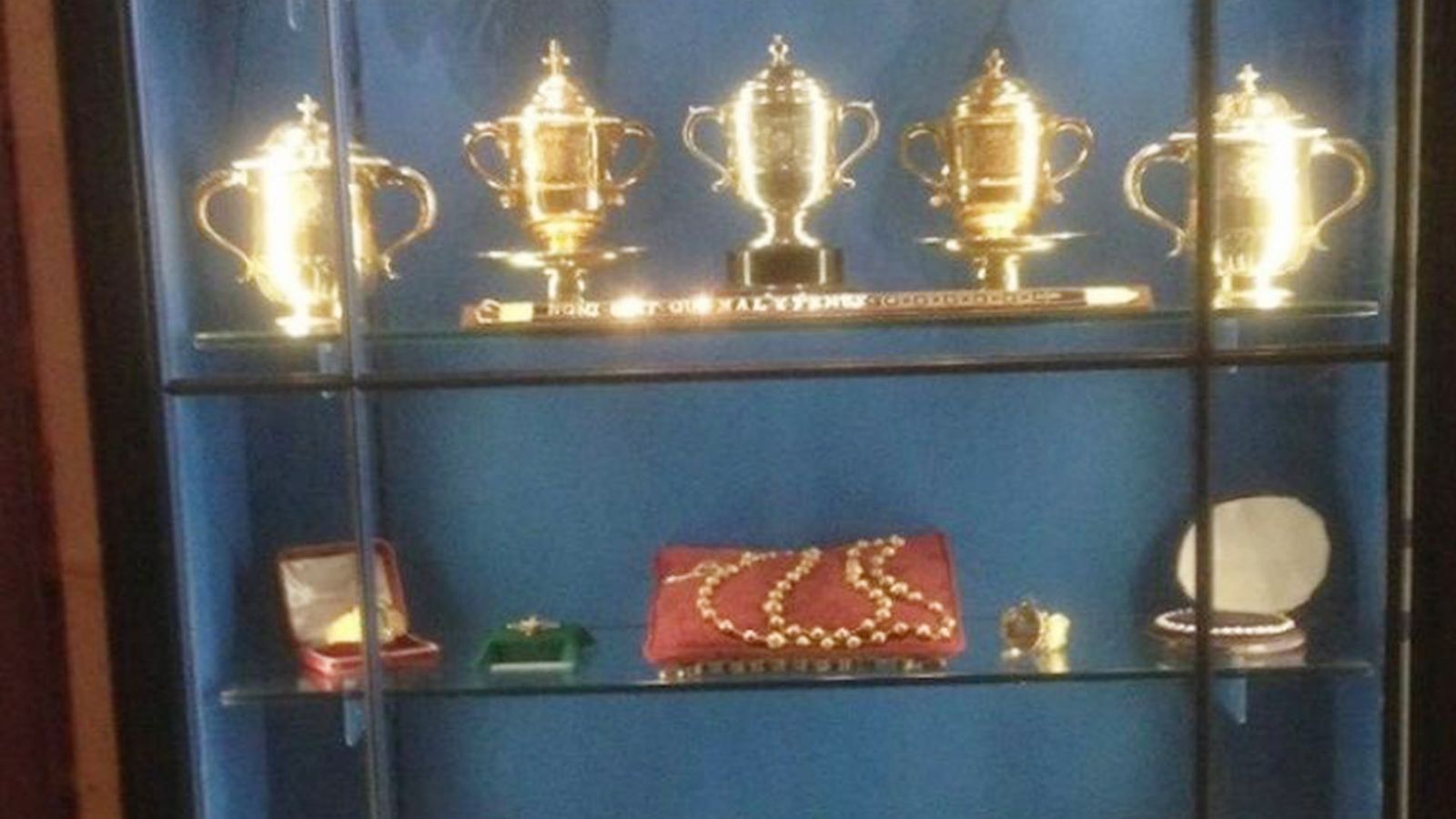 A man has been arrested in connection with the theft of historic treasures worth more than £1m from Arundel Castle in West Sussex.

Among the items taken in May were a set of gold rosary beads carried by Mary, Queen of Scots to her execution in 1587.

Sussex Police have said a 45-year-old man was arrested in Eckington, Worcestershire, on Tuesday morning in a joint operation with Gloucestershire Constabulary, West Mercia Police and Thames Valley Police.

The suspect remains in custody for interview.

What's going on in and around Northampton? The Undiscovered Team are on the case and seek out the most interesting stories.[...]

More than £15,000 raised for families of three children and mother found dead in Derbyshire

Poultry, pork and bakery products could disappear from supermarkets ‘within days’ due to CO2 shortage