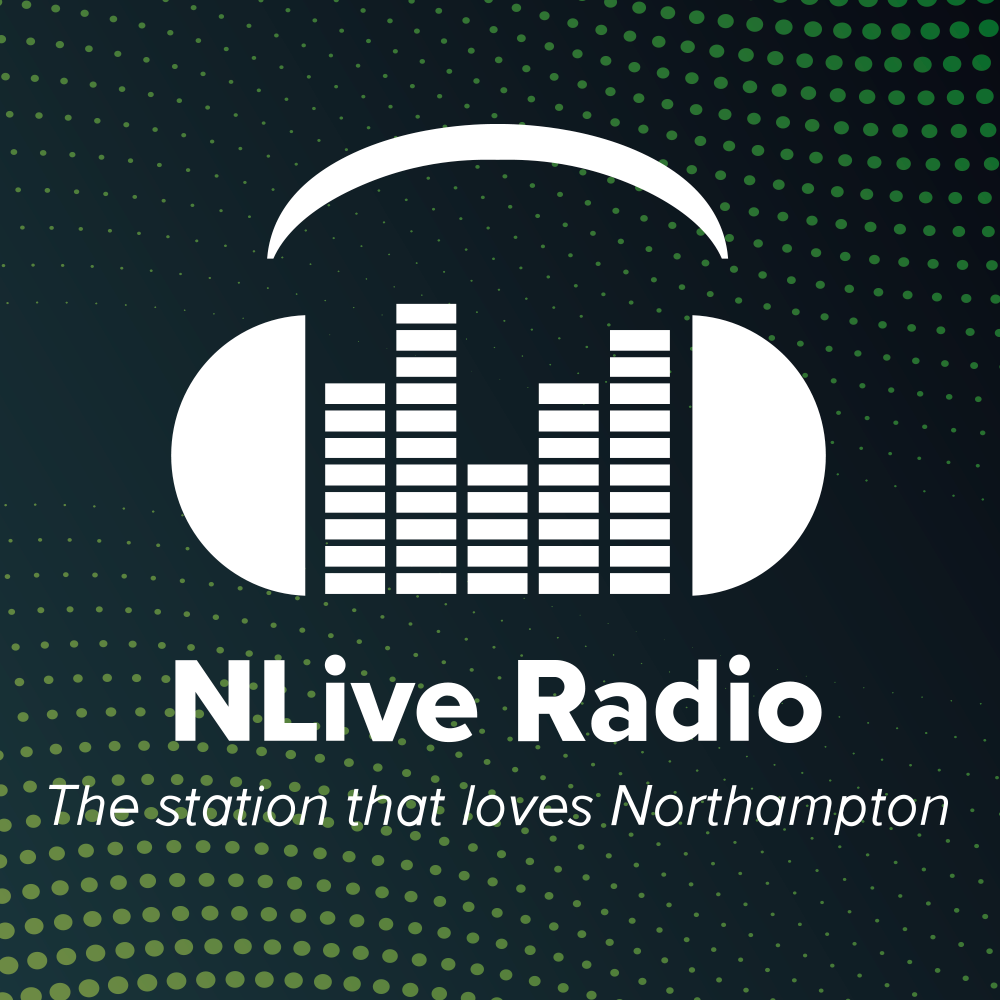 Be our Charity of the Year.

Do you know of a local charity in Northampton that does great work and would benefit from the support of our station?

As part of NLive Radio's 5th anniversary celebrations, we're launching a Charity of the Year.

This is open to any registered charity that is locally based in Northampton and works to serve and support our great town and the people in it.

NLive Radio's charity of the year will benefit from:

The great thing is anyone can nominate a charity to win this prize. From their supporters, the wider public or the individual charity themselves - anyone can submit a nomination.

We want to hear why you've nominated your chosen charity, what they mean to you and how they benefit our community. Simply complete the form below.

Nominations will be judged by a panel of experts, with the successful charity being announced in February 2023.