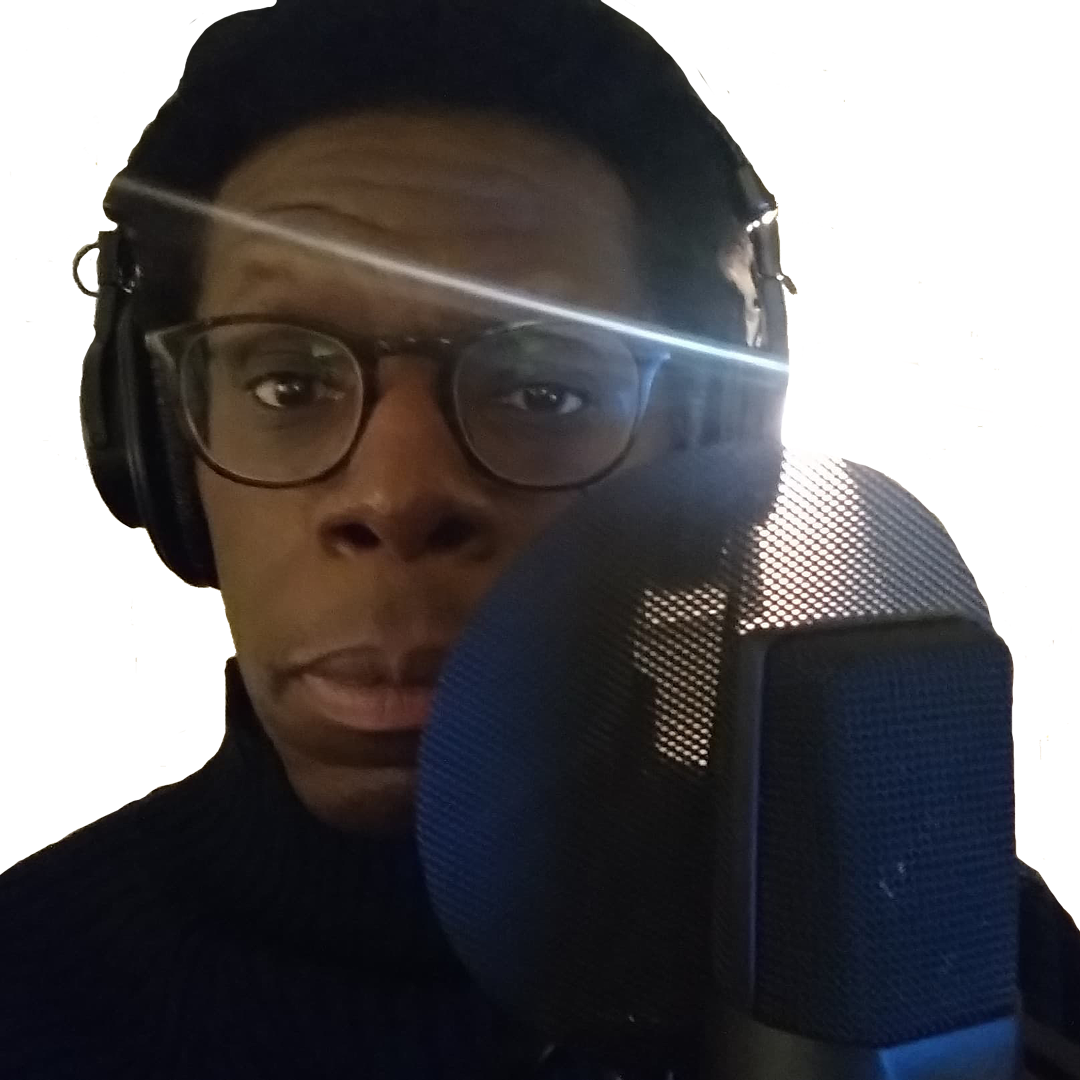 The power of scent

In this week's Wellbeing Lounge, I had the pleasure to chatting with Jo Kellett: From The Seed Aroma all about aromatherapy and how it can enhance our wellbeing. You can listen again here. So I thought I'd post some musings on the power of scent (extracts of which were published in a feature in the Daily Mail).

The smell of freshly baked bread or a pot of coffee are some of the tricks that Estate Agents and Supermarkets use to entice you to buy, but what makes us so influenced by scent?

Research shows that scent is the only sensation that is not processed first by the “thalamus” (the brain's “switchboard” which relays information from the other senses to the rest of the brain) – instead scent travels directly to the olfactory bulb and then on to the amygdala (where emotions are processed) and the hippocampus (where learning and memory formation occurs).  Herz, in her book “The Scent of Desire” confirms this direct pathway means a deeper – and thus more evocative – connection between emotion, memory and scent.  In other words, a scent makes more of an impact, and should a memory be triggered by scent it can even “…move someone to tears.”

Further, one of the more effective ways we learn is through repeated association (or conditioning).  This can be conscious eg: a child getting a gold star for being helpful is likely to make them repeat the behaviour (even if they do not always get the gold star) or unconscious, eg: if your partner wears a specific perfume or aftershave each time they see you, you will associate that scent with them (even if they are not present).  It is one of the reasons why pet owners are often advised to leave something with their scent with the pet if they are going to be away for a few days.

Another facet of conditioning is the idea of “one trial learning” – ie. If a perceived association resulted in a traumatic consequence it can be enough to change our behaviour altogether for example drinking too much of one specific drink and being violently ill can result in an aversion to that drink, add to that the direct power of smell to access the learning, memory and emotion parts of the brain and even the smell of that drink can be enough to make you feel ill.

This idea of association – plus the direct access scent has to our brain – can thus explain many memories (even those of years ago) which can be triggered by scent – we have experienced the scent and the situation – and scent has a longer lasting effect; therefore the smell of old leather in a car reminds me of the very first car my dad drove, and the smell of certain foods can transport me straight to the Hawker stalls of Penang in Malaysia.  The “Proust Phenomenon” is another example of odour-evoked memory, where Marcel Proust the narrator of “A la recherce du temps perdu” (In search of lost time) bit into a madeleine dipped in lime-blossom tea which involuntarily triggers meaningful memories from his childhood; and In order to boost positive emotion and memory, residents at the Hebrew Home in Riverdale New York as well as the Alzheimer's Society promote the use of “scent therapy” and “smell stimulation” where odours familiar to the person are used to evoke positive memories. So, perhaps if you are looking to evoke a happy memory, indulge in a scent that brings it back – a roast dinner, cinema popcorn, or even the lavender pomanders that your nan used to have scenting her drawers.

Studies on the power of scent

In her TED Talk, Rachel Herz Rachel Herz's TED TALK explains the power of scent when it comes to enjoying food for example, she suggests that we eat a jelly bean while holding our nose, then release the nose and the flavour will become more intense.  She also talks about testifying on behalf of someone who had lost his sense of smell (relevant with some of the symptoms of long covid), she found first of all that those who lost their sight in an accident are often more traumatised at first, but after a year, those who lost their sense of smell fared worse because they could not enjoy foods they loved.

A number of studies have covered how the scent of say “lemon” evoked more positive memories than the word alone (Arshamanian et al, 2013); odour evokes more positive memories than even music (Reid et al, 2015); Toffolo et al in 2012 added scent to a documentary and found those in the condition with the scent remembered it more vividly and in more detail; and many studies use perfume to elicit autobiographical memories (cf Massoka et al 2012; Matsunaga et al 2011 and 2013)

Herz, who reviewed these studies in 2016, concluded that scent evokes a more visceral memory than all the other senses.

Scent can create a picture of somewhere we've never been

A memory (except in the case of “false memories” – which are usually created as a response to trauma) cannot be evoked if it doesn't exist, BUT it is certainly possible for scents to paint pictures in the mind – for example the smell of coconut may remind you of your tropical holiday, but it might also conjure up pictures of coconut shells and bars and Hawaiian dancing – it largely depends on what memories you have already created…and these memories can be from things we have seen or read about (ie. Pictured in our imagination) as well as from experience.  This is one way of our brains “Making sense” of what we have smelled.  Largely the picture we create will often depend on our experience for example the smell of petrol for some may bring up memories of petrol stations and traffic, for others it may elicit the excitement of track days and races.

What is also interesting is that labels can help create both picture and the emotion experienced as Herz and colleagues found that an identical smell was rated more pleasant when it was labelled “parmesan” compared with “vomit”.

We are also naturally drawn to certain smells, for example those in nature.  Humans are biophilic – we have an affinity with nature – researchers in Sweden found that nature smells such as “fresh rain” are rated more highly than synthesised odours, and further found that such smells were more effective at reducing stress levels.)

But again, the original memory itself can play a part as Herz (2004) found that a concocted (and slightly unpleasant) smell of dirt, rain and hot-buttered popcorn was rated as pleasant if it was smelled when participants were winning at a computer game!

So perhaps a rose will still smell, it can depend on our experience with it as to whether that smell is sweet.

Dr Audrey Tang is a chartered psychologist and business author. She presents The Wellbeing Lounge on Tuesdays 9pm

NGH Nurse who supports end-of-life care receives top award from the Chief Nursing Officer for England
A nurse from Northampton General Hospital has received a prestigious national award for her outstanding work supporting patients and their families in end-of-life care.
Local Radio Stations come together for the future of digital radio across Northampton
Local Radio stations and community organisations are being invited to come together for a joint bid for the local DAB Radio Multiplex that is currently open for applications by UK Regulator Ofcom.
Students sprint to first place with Commonwealth Games coverage
Student 'hacks' had the scoop of a lifetime with some real-life snooping from the Commonwealth Games in Birmingham.

8:51pm
Femi Tahiru
Signs
8:46pm
Madonna
What It Feels Like for a Girl
8:41pm
Diana Ross And Tame Impala
Turn Up The Sunshine (From 'Minions: The Rise Of Gru' Soundtrack)
8:36pm
Paloma Faith
Can't Rely On You
8:33pm
Paloma Faith
Stone Cold Sober
Tweets by nliveradio